Is America headed towards healthy with a nationwide soft drink ban ?  I'd say not in a million years, but things are definitely changing.  Yahoo! News reports "with tax proposals, looming bans, DIY soda machines, and consumers' increasingly health consciousness on the rise, soda companies could be entering a dry spell."  The article goes on to state that soda revenues have decreased 40% over the last decade.

I think Michael Bloomberg, NYC major, kick started this movement last year when he called for a ban on super sized sodas.  The day is quickly approaching.  After March 12, soft drinks bigger than 16 ounces won't be available in NYC, at least in certain businesses, like restaurants and concession stands.  It seems like other places are taking notice and want to follow with a similar ban, or mandatory downsizing, at least. 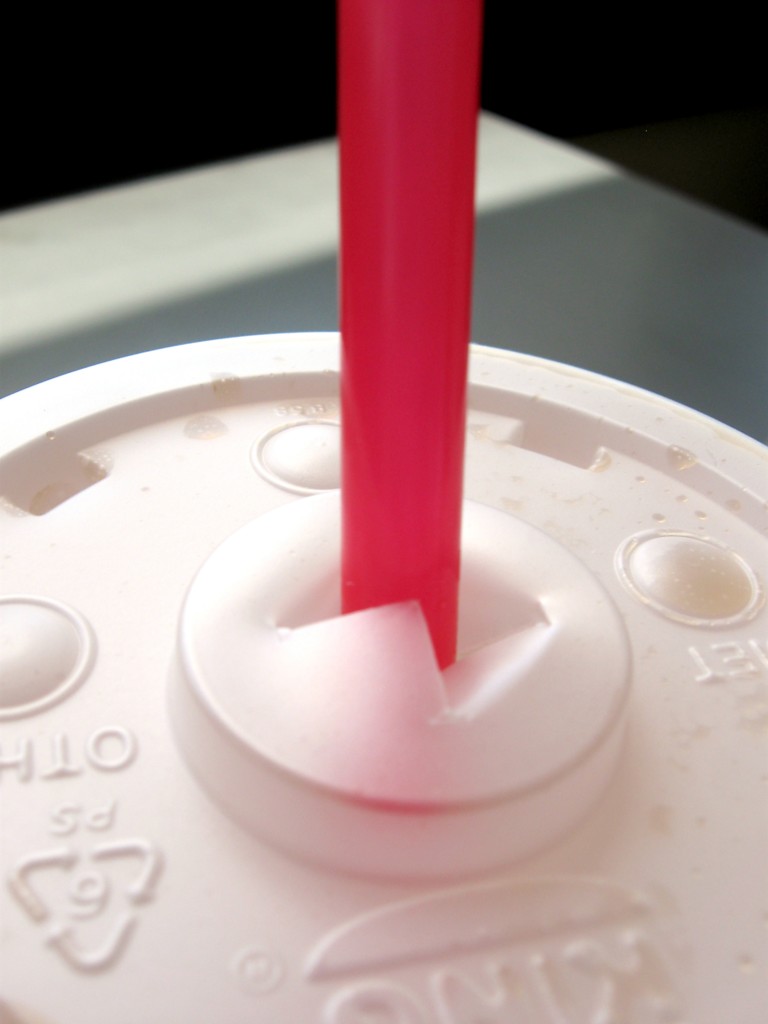 I remember as a kid, my family would always get a couple of those huge "Big Gulp" like cups at a convenience store and then proceed to pour into cups so we could share at a great price.  Does anyone even really drink a Big Gulp by themselves? Maybe so…probably so…but here's my question.  Why don't we insist that companies work on making their soft drinks healthier rather than making consumers buy their soft drinks elsewhere so they can get the amount that they want?  You KNOW that this "soft drink ban" doesn't deter many people from getting exactly what they want, but options would be nice.  Just a few days ago, we were at a Dallas Mavericks' basketball game and we shared a soda because there weren't any other options.  Maybe it was because I hadn't had soda in such a long time, but within 5 minutes of my first sip, I developed a raging head ache and just felt ill.  Funny since I used to use soda to relieve my headches.

I know, "soda" and "healthy" are very rarely used in the same sentence, and I don't think there will ever be a "healthy soda," but companies could start making them healthier and less horrible for Americans' health, you know.  Let's look at why sodas are so unhealthy.  First of all, almost all sodas contain high fructose corn syrup, which is a genetically modified sweetener that the body processes differently and thus can cause a plethora of health problems.  Some companies do sweeten some of their beverages with plain ol' sugar, but when the majority of sugar comes from GMO sugar beets, I am not sure that's a better bet.  Then there are the preservatives and colorings in soda which have been linked to health problems, as well.  And if you want to be eco-friendly, all of those bottles and waste from the soda industry has really polluted the Earth.

My opinion is that there are LOTS of Americans who would lose their jobs if there was a nationwide soda ban, and I'm sure lots of jobs have been lost with the decrease in soda consumption, and that, of course, is not good.  And I'm also positive that the majority of Americans aren't going to stop drinking soda.  So why don't companies just change the way they make soda instead of trying to make a zillion different flavors and sizes to entice the general population?  I'm positive that a TRULY "healthier" soda (not just one that adds fiber or "vitamins"..yuck!) would be a great seller amongst Americans who want their soda but want it to be free of yucky stuff.  Companies like Zevia are stepping it up, and even Soda Stream is a start, although most Soda Stream syrups still contain things like colorings and artificial sweeteners, even if they don't contain HFCS.

So what's the answer?  Does your family drink sodas?  Would you like a healthier option or would you support a soft drink ban?

I don't think a ban would happen or be very effective. I don't drink alcohol, or do anything else that's 'bad' - don't even have much for desserts, so I am okay with having a soda every once in a while.

We don't drink soda, I think it's just liquid junk LOL... but i think a ban is the wrong thing to do. It's our body and we have the right to drink whatever we want.

I wouldn't support a ban either. I think it's more important to educate people to choose better options for their family and that it's okay to enjoy a soda in MODERATION. I think when you ban something it just makes it more appealing and we don't want that!

Exactly!  If only moderation was a subject in school...lol!  Thanks for your comment

I do not support a ban.  Unfortunately, some people don't care about their health, put still insist that others foot the bill for their health costs.