It always seems that all of my "oopsies" or "fails" come in one day.  Why is that?  Yesterday was one of those days.  It started off well…  I woke up a little early to get everything ready because it was hubby's day off and we had a dentist appointment.  I packed the diaper bag and got the kids dressed and took them to a friend's house for her to watch them for a couple of hours.  Hubby and I went to the dentist, which scares some, but not me.  I think it's because my parents took me to the dentist twice a year, every year when I was little.  I have only had one cavity *knock on wood* and since becoming a mother, the dentist chair is one I can just kick back and relax in!  HA!  But not yesterday….the dental hygienist had me sit in the chair and was leaning me back to get a better angle for the x-rays.  Well, the chair wouldn't stop going back, so I was almost upside down in this thing, holding on for dear life, while the hygienist was freaking out!  I was just laughing when she finally got it to stop, but she was mortified.  Since I was in my mellow dentist place, it didn't really bother me, it was funny.  Had I been an older lady, however, yeah, that would've stunk.  But it was fine….then the dentist came in to check my teeth later and I had been looking at my x-rays on the screen.  Now, I am very "in tune" with my teeth, and I was thinking that something was off with the x-ray machine because all of these white lines were on my teeth on the x-rays.  Then the hygienist said to the dentist "check the filling in the front."  That's when I said "I don't have a filling in the front."  They kind of ignored me and moved on with their dental talk.  But then the dentist told the hygienist to exit out of the x-rays and what do you know, those weren't my teeth anyway!  So here I was, freaking out that I had all of these cavities and they weren't even my teeth!  They were the teeth of an older man with caps and fillings galore!  Phew!  My teeth received a clean bill of health and we moved on.  Hubby didn't have any cavities either and the kids had a blast at my friend's house.

Later in the day, we decided to go to Chick-Fil-A because they were having a "Battle of the Drumlines" to raise money for a great organization for kids.  The boys LOVE bands and drumlines so I was sure they'd love this free entertainment!  But first, I had to swing by Target.  It's become a joke in our family that Target always makes Baby D have to poop and last night was no different.  I was pushing him in the cart, he was singing "Twinkle, Twinkle, Little Star" and "Jingle Bells" at the top of his lungs while Daddy entertained the Captain somewhere else in the store.  I was looking through the clothes on sale and I kept smelling something awful.  I honestly was thinking to myself "wow, did someone poop on the floor or something? It smells awful!"  Hello, Baby in cart.  But I never thought of that until the hubby comes over and says "Did he poop?"  Uh….duh.  The baby in the cart…..  So I took him to the family bathroom and thank goodness I had packed extra wipes and diapers in the bag that morning for the baby-sitter because honestly, I usually open the wipes case and there's 1 dried up wipe in there!  But not today, today I had about 15!  YES!  So I changed his yucky diaper on the likely never cleaned diaper changing station (yuck).  And of COURSE he had leaked onto his pants, so I had to take those off and my sweet little toddler had to walk around Target pantsless.  I used to keep pants and diapers in the car, so I had the hubby go check.  Nope.  And it was actually COLD outside, so we had to buy him some more pants, which I did and we quickly left because it was time for the drumline competition at CFA.

Now, we're in Texas which means, usually, there's no need for a jacket or a coat.  But of course it's actually cold here now, 44 degrees as I type this, and the boys just had long sleeved shirts on, so they weren't into standing outside and listening to the drumlines AT all.  The reason we came in the first place… and they didn't care because they were hungry, cold, and probably just wanted to play on the playground.  So, we went in, ordered our food, washed our hands, sat down and…..as you probably could've guessed, Baby D had Round 2 of his messy diaper explosion.  Hubby went to get a diaper and wipes out of the van, I changed him, we ran out of wipes and that was the last diaper.  So we washed our hands again and quickly scarfed down our food.  The Captain wanted to go play on the playground but the awesome mom that I am said we didn't have time because I figured Baby D wasn't done.  So I handed him a cup of lemonade and that seemed so make him feel better (awesome mom, remember?)  We went home, all was right in the world again, and my day of fails was finally over.  Now I must remember to pack extra diapers, wipes, shirts, undies, pants, and maybe  a couple of hoodies for the wacky winters in Texas!!

I wish you a fail-less day! 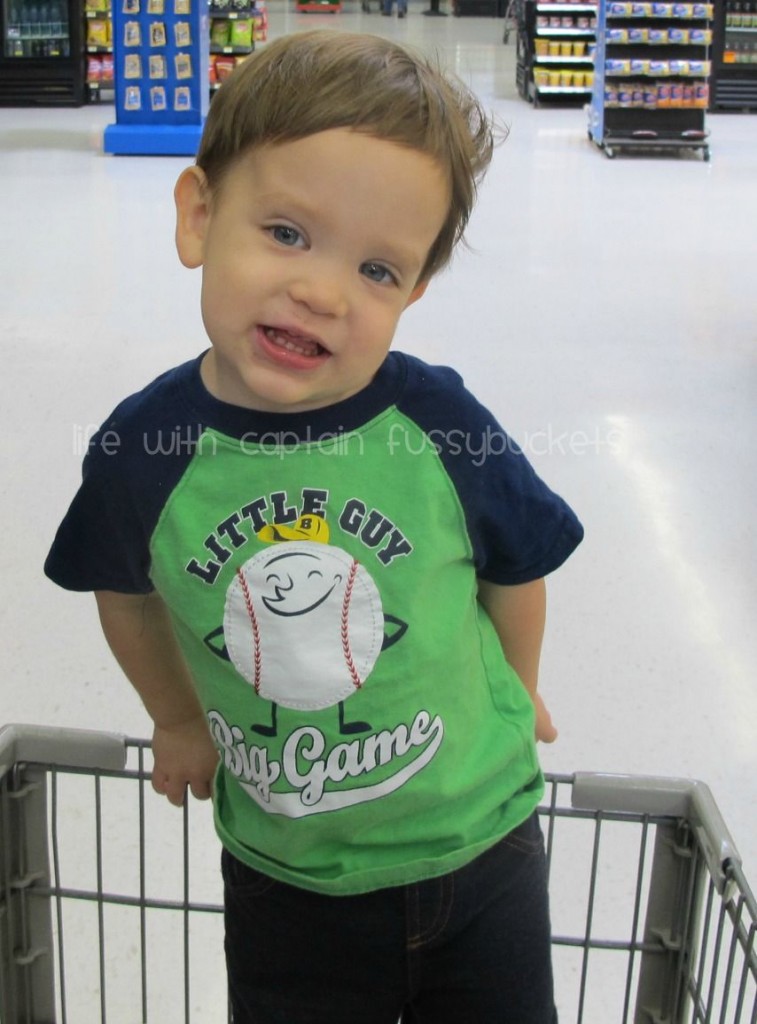 I've had days like yours where nothing seems to go right. We've been out and had to buy new clothes or more diapers/wipes too! When my son was tiny, he had a diaper explosion that took us 3 diapers and about 20 wipes before we finally got him clean!! :)