This is a sponsored post written by me. All opinions are entirely my own.  Enjoy these classic recess games!

Some of my favorite memories from my childhood include the playground and the fun recess games that we played.  I remember swinging, riding on the merry-go-round, and flying up and down on the see-saws, but the times that we all were laughing and having fun was when we were playing recess games.

Recess time was always a struggle when I was a teacher because some kids would just want to sit when they needed to get up and get the wiggles out.  That’s the whole purpose of recess, right, to get outside and let some of that energy out?  If you are a teacher, a teacher’s assistant, or a parent helper, organizing a fun recess game can get everyone involved and moving! 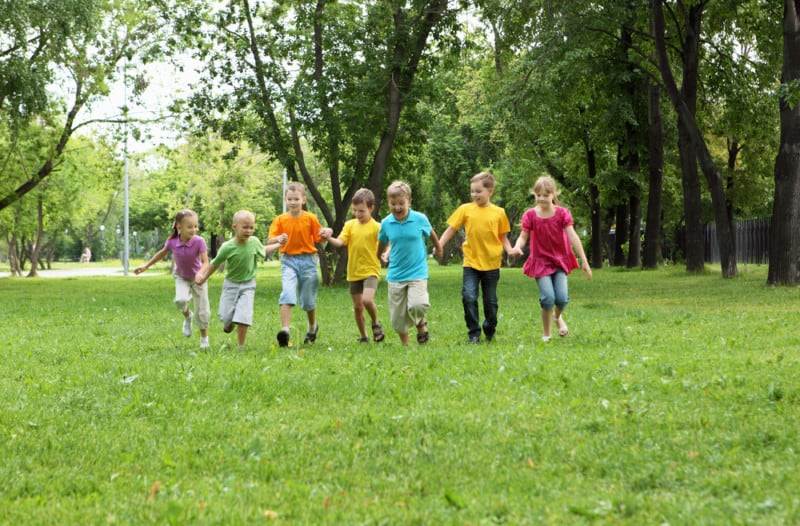 After your kids or students play any of these games, it’s guaranteed that they will be a little tired and needing a recharge!  Make sure they get some water and a nice snack if lunch has already happened.  If you are a parent in charge of snacks for your child’s class, I have a great suggestion for you! I found these Marvel Avengers String Cheese Twists in the snacking cheese section at H-E-B.  My kids love cheese sticks anyway, but anything with an Avenger on it is that much cooler!  I pack them in the boys’ lunches and it’s just a delicious protein snack for them. 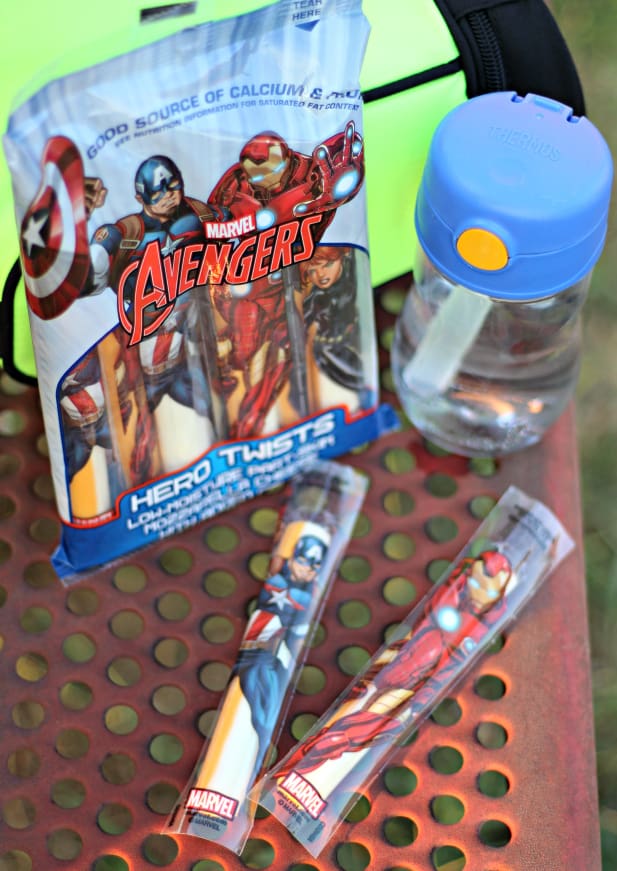 What was your favorite recess game as a kid?

>>Check out how to handle school anxiety here<<