This post was brought to you by Invisalign.  All opinions are mine.

For some reason, I was blessed with straight teeth.  (The Captain likes to point out my one slightly crooked tooth, but thankfully that's the extent of it.)  Hubby, on the other hand, had braces for a year and a half as a teenager, and has a permanent retainer on his bottom teeth.  I did not know him until college and would not have known otherwise, but he said wearing braces was not fun.  His least favorite part was getting hit in the mouth with a ball or an elbow, which, as you can guess, happened a lot as an active teenager.  He says the braces caused him to bleed and then get a sore in his mouth that would take a long time to heal.  I can only imagine how awful that would have been.  I truly feel for everyone who has had to have braces for any length of time!

So far, our kids' teeth are all baby teeth, so we do not know what their dental future holds.  D already has an overbite, though, and the dentist said we would just have to watch it over the years.  I think it's safe to assume that a need for braces in at least one of the boy's futures.  It's coming up sooner than I thought, though, because The American Association of Orthodontics recommends taking kids for their first orthodontic check-up NO LATER than age 7!  The American Dental Association says this is because "Your child's dentist can spot problems with emerging teeth and jaw growth early on, while the primary teeth are present."  Who knew!?  I didn't! 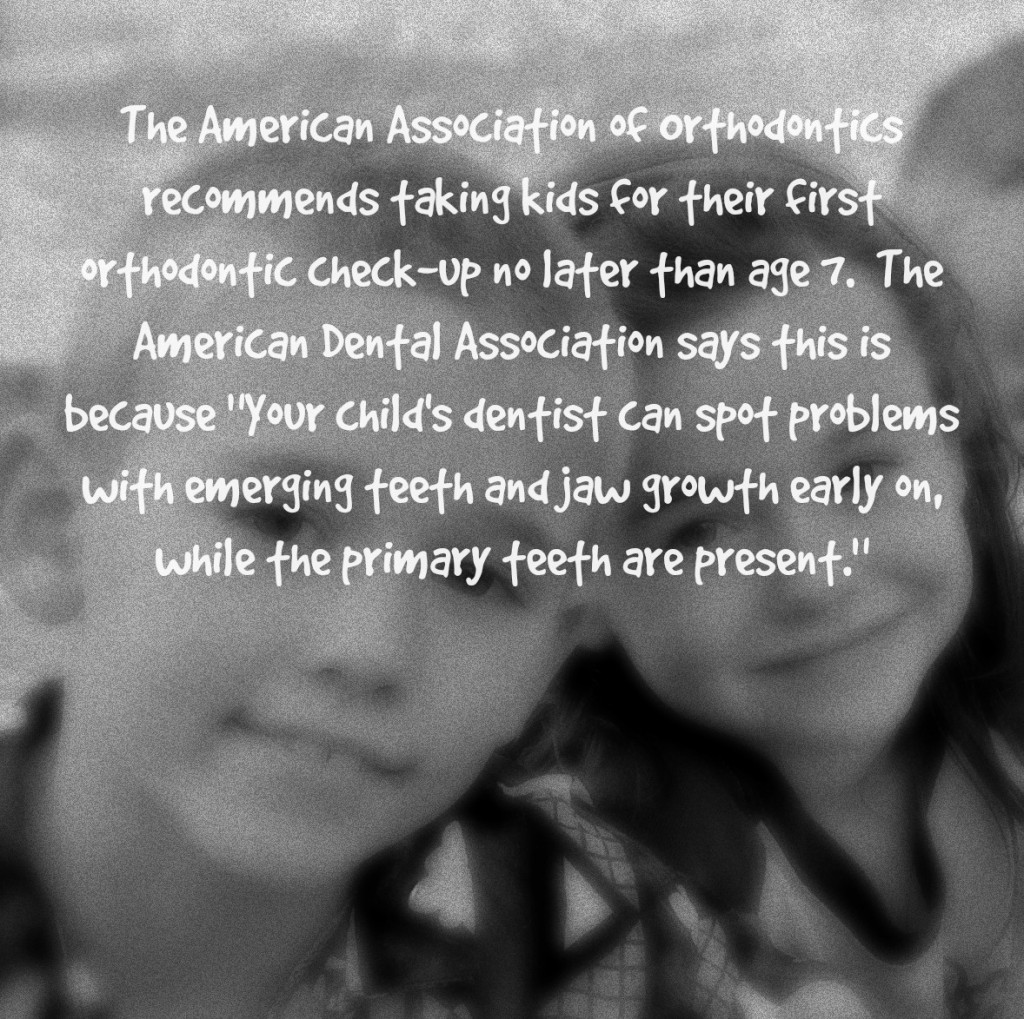 I was excited to learn about Invisalign as an alternative to braces.  Invisalign Teen clear aligners straighten teeth without traditional wires and brackets.  Teens and pre-teens will have more confidence and not suffer the painful mouth sores and cuts that braces wearers suffer.  Some other great benefits to Invisalign Teen include: 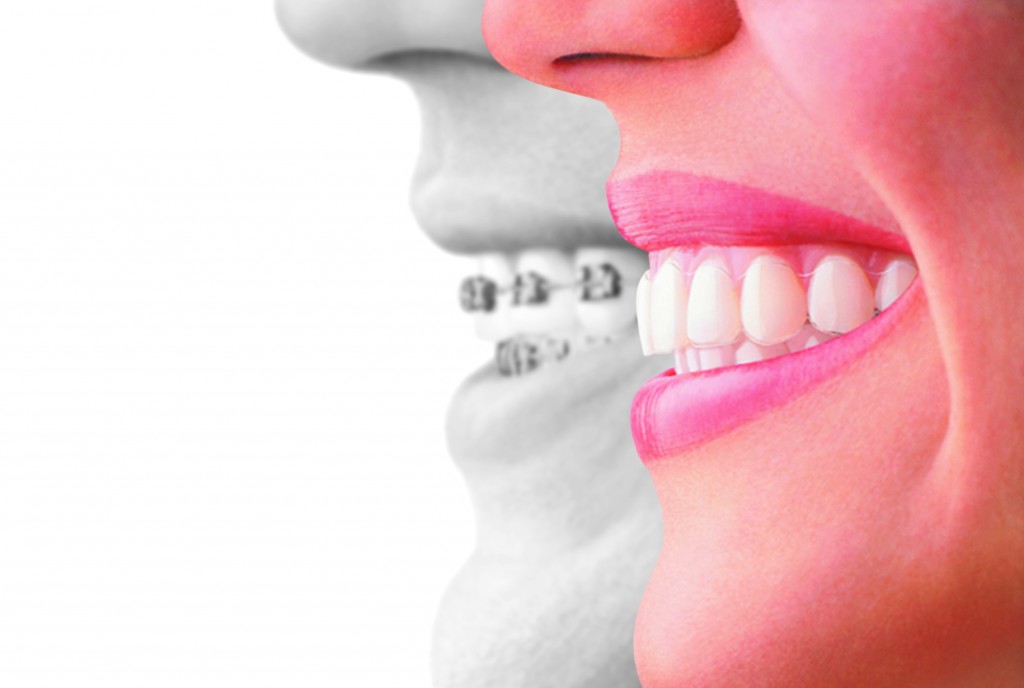 I was encouraged by these before and after pictures. IF D still has an overbite in a few years, we will look to find an orthodontist who specializes in Invisalign.  These results are great:

Check to see if your orthodontist specializes in Invisalign or find an ortho who does.  Visit the Invisalign website and click "find a doctor" to locate experienced Invisalign and Invisalign Teen doctors in your area.  Follow Invisalign on Twitter and Facebook, too.

Do you have questions or want to see if this is right for you or your child?  Find out the answers to your questions about Invisalign and see more Invisalign results on the website!

Have you brought your child for an orthodontic consult yet?  Do you have experience with Invisalign?  I'd love to hear more about it in the comments section! 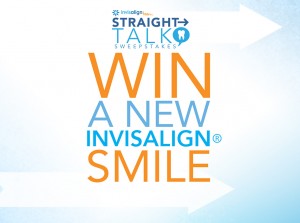 Enter to win a new Invisalign Smile in the Rafflecopter below!

Invisalign has always been one of the greatest orthodontic treatment options for teenagers but the drawback with Invisalign is that it's not suitable for complex cases.

Invisalign and Invisalign Teen are such a great products! I love that you inlcude self confidence into this post. That is what I feel the dental industry is all about. Some kids can be really nasty when it comes to Braces.

This is some really great information about Invisalign braces. I had no idea they had so many benefits over traditional metal braces. I know as a kid I had a full metal jacket in my mouth, headgear and all, and it did wonders for my confidence (kidding). Invisalign definitely seems a lot easier for a teenager to deal with. Thanks so much for writing!

My son needs to get his teeth straightened.  He is fourteen and I am not sure if he is too old to have his teeth moved about without surgery.  When is the limit for when braces will or won't work?

I'm not sure, I'd contact your dentist or orthodontist!