I have never been much of a resolution girl.  I made them, I broke them, I felt guilty, I moved on.  So, the past few years, I haven’t made any resolutions.  But this year, hubby said he was serious about losing weight and he made a resolution to follow the South Beach Diet as closely as he can for as long as he can.  We both did the SBD two years ago and he lost a lot of weight.  It’s definitely not easy, but I secretly think women need carbs more than men.  haha  So this year, he’s going low carb and I’m giving up wheat products because those are my big temptations, especially bread and cookies.  Mmmmm  Although, I’m learning that you can make just about anything without wheat, but I’ve heard you can lose weight just by eliminating wheat.  We’ll see!  I think that lifestyle changes, including diet and exercise are what really works but it has to start somewhere and this is it.

But then the hubby suggested that we make resolutions for each other.  Hmm…  Honestly, had he said that last year, I would’ve probably gotten mad.  Who wants to hear that their spouse wants them to change?  But, last year was really good for us as a couple and we’re much better at the communication thing now.  That wasn’t a resolution for 2012 but God kinda kicked us in the pants and made us do it, so … yeah.  Sometimes, most times, good things happen when you haven’t made a resolution for them to and something MAKES you change.

Anyway, so the resolutions for your spouse.  I agreed that it was a good idea and thought about it for awhile.  He wanted to know something that I would like for him to work on to better himself.  He was already pledging to lose weight and be healthier and I was going to help him achieve it.  (Let me tell you, catering to a certain diet is hard at times!)  So, I thought and thought.  Then I looked at his pile of laundry on the bedroom floor by the door.  Yup!  You guessed it!  I made HIM a resolution to *try* to put his dirty clothes in the laundry room.  I’m always sweeping the house, looking for dirty clothes and I think it might help it if worked on disciplining himself a bit to pick his clothes up.  That way, I’m happy, he’s forming a healthy routine that the boys will pick up on (the Captain DOES have to take his dirty clothes to the laundry room already!) and the house might look a bit nicer.  So far, so good.  We’ll see where it goes but the important thing is that I’m not gonna nag him if he fails to remember his resolution….and that is huge, too. 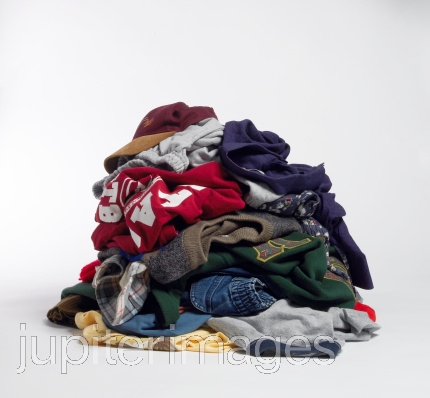 He took a bit longer to come up with a resolution for me.  But, as I was talking to him about the class I signed up to teach at church and the children’s worship that we lead every six weeks or so, he realized what my resolution should be….to actually work on and complete my lesson mid-week.  He knows that I’m huge at procrastinating this kind of thing and while I’m good at packing for trips early, buying Christmas gifts early, and going shopping to prepare for the week’s meals, I’m HORRIBLE at waiting until the last minute to plan lessons.  So, I’m happy to report that I just finished my lesson for Sunday this morning and he and I will work on Children’s worship tomorrow.  Resolution for the week…CHECK!

This also inspired me to think about other things that need to change for the better and I decided to make a couple more resolutions or acknowledging that a change should be made to better yourself and others, as I would prefer to call it.  One is regarding parenting.  So many times, the Captain or Baby D will ask me to do something and I’ll tell them to wait or hold on or flat out “not today.”  My goal is to stop, acknowledge what they’re asking and follow through if possible.  Now that does NOT mean that if the Captain asks to go to the store and buy him a new toy that I am going to.  (In fact, after birthdays and Christmas, my goal is to NOT buy him any more toys for a long, long time.  haha!)  So yesterday, I played Chutes and Ladders with the family, even though I needed to do the dishes.  And this morning, I pretended to be the Captain’s horse….for about 3 minutes until my knees hurt from doing it.  He didn’t care!  He was satisfied and happy that I stopped to play with him at something that was NOT my idea.  I know that I’ll have to say no sometimes, but if I actually stop and think as to WHY I’m telling him no and if it’s even valid, I can make a good decision.  Let’s face it, the boys will be happy if I plan their activities all day long but if they can actually take credit for a good idea or activity and everyone participates, they will gain self confidence and be able to effectively boss people around in the future.  HAHA! 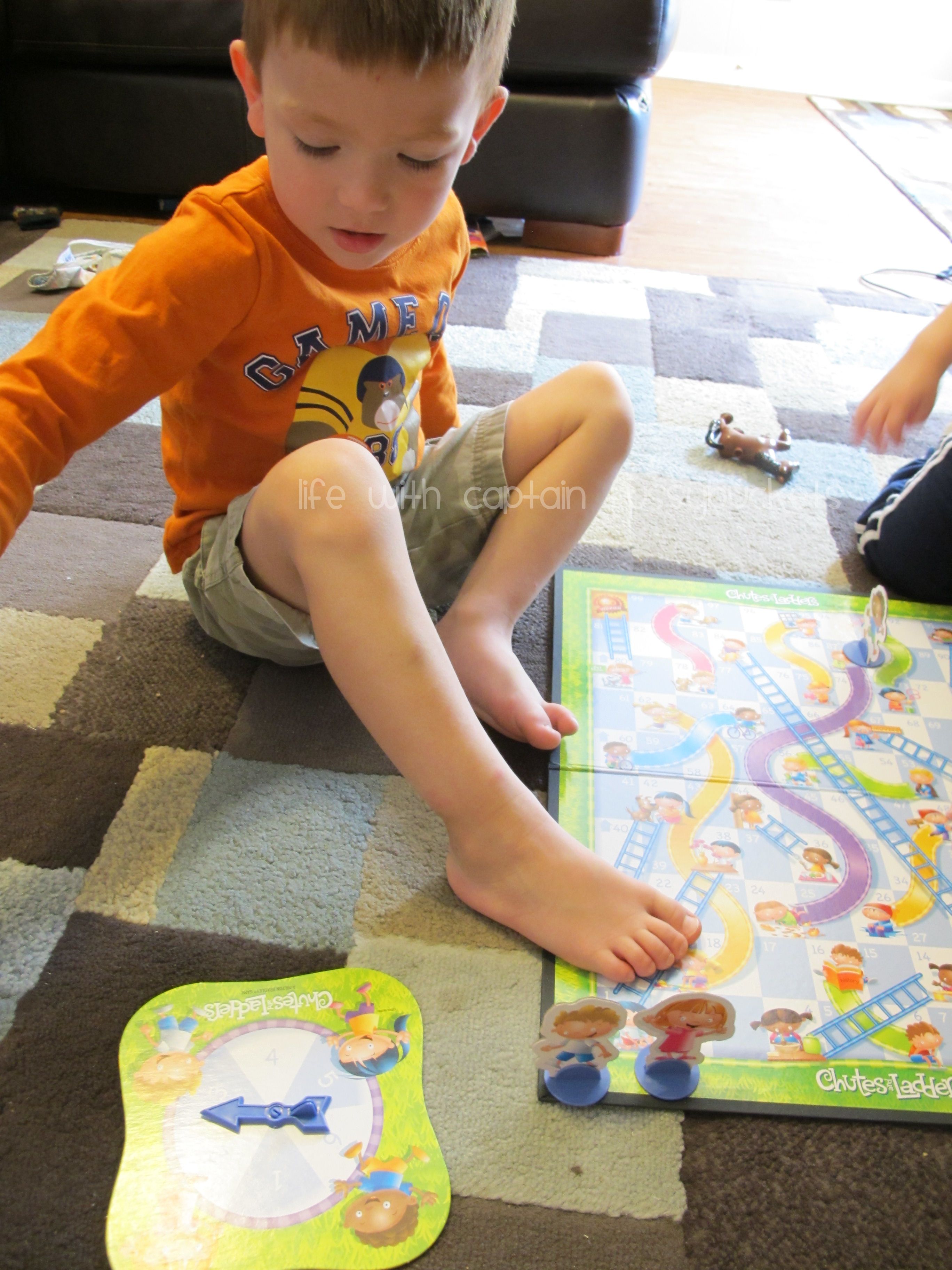 [...] soups at restaurants.  So how am I doing?  You may remember that I decided that I would eliminate wheat from my diet because elimatinating all carbs is torture on me and I just can't do it.  I [...]

Family New Year's resolutions are a plus! Kids really enjoy them and they are great at making sure everyone follows them. Mine-play more with them!

This is such an interesting idea. My resolution for my husband would be to please pick up after himself and put things away when he was done with them. I wonder what he would choose for me? Probably to manage my time a bit better.

haha, I think time management would be my hubby's #2 pick for me! It's hard!

I think it was nice of him to ask you if there was something you would like for him to work on. My resolution for my spouse would be him being at the point where he would ask me something he should work on. LOL I love the resolutions and thanks for sharing.

haha! I agree! I hope your husband magically asks you soon. :)

These sound like some great resolutions! I like the idea of resolutions for your spouse and need to find a way to plant the idea in my husband's head so that he thinks of it himself (he is more likely to follow through if it is his idea ;)).

haha, you're right! Resolutions always work better if it's our idea. :) Good luck!